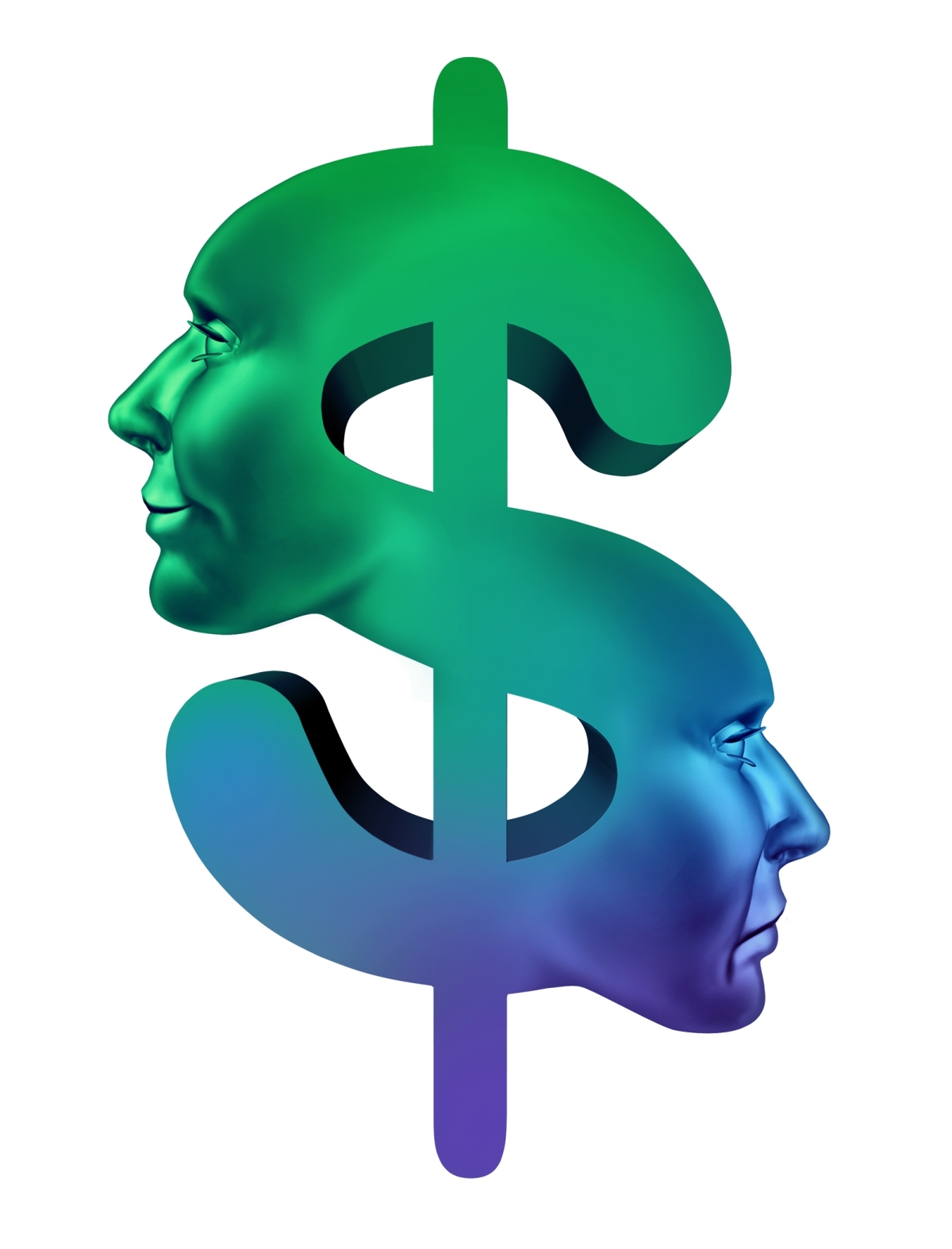 The cock crows. Jassi awakens. The alarm rings, Simi arises. Without either spouse, they sleep alone at night. His is no more, her’s abroad. Away is away, whether permanently or temporarily, right?

He gets the sigri going to make himself some chai. She beckons the maid for her morning cuppa. He hitches his lungi and trudges to the milk booth for a plastic mug-full of the wholesome white stuff, while on the other side of the tracks, she changes into her Reeboks for her morning walk. Breakfast for him is poha, for her, pancakes.

At eight o’clock, with the city ready to rock, he nestles one child under his arm, takes the other by the hand and places them on the charpoy outside his hovel. He lights a bidi and watches the trains carrying commuters to work. The start of an arduous day. She summons her chauffeur, “upar aao, gaadi bahar nikalo” and sends her maid off to the supermarket. It’s a long shopping list, what with the party tonight. Perhaps the houseboy and the driver alone won’t suffice to carry all those bags, they might need to ask for a delivery boy as well.

By nine, he gets restless. Packs off his younger child to the neighbours’ for them to mind. So what if they’ve got six of their own, they all work, don’t they? The older one, all of five years old, takes along an old cycle tyre rim and a rod to play with among assorted garbage, a few fowl and a couple of loitering strays, as Jassi picks up a grimy old sack and is off to work, collecting scraps from rubbish dumps to resell. Simi gets ready for her day ahead, as well. But women like her must look nice before they step outside. So she heads for the salon, where while getting coiffed and manicured, she explains how she and her husband lead too hectic a life to find the time for children.

Before you know it, it’s lunch. Maybe a couple of sukha rotis with pickle for him (lime, for a change) – that much is still affordable. If he’s lucky and makes it to the where the subzi-wallah is clearing week-old vegetables, add some bhaaji. Oh, her lunch is simple, too. Some steamed broccoli and cottage cheese. After all, nightly binges do take their toll.

As the sun bears down, Jassi settles down under the superstructure of an upcoming flyover. Flies mill all over and crows hanker and scrape, but at least there’s shade. And he improves his vocabulary with every swearword directed at the heat, dust and traffic as cars swerve past.

Simi, in the meanwhile, has had to use those very same words (albeit in English, of course, and delivered in a sophisticated accent), while explaining to her cook what needs to be done for the night. She’s ensconsed in her air-conditioned room, talking to her friend on the phone – it is so hard finding good domestic help nowadays.

They both labour through the rest of the day. He’s found a few metal cans, some cardboard containers. She’s helped unpack a couple of cartons and open a few tins of foodstuff. Night falls. He impatiently smacks one child to sleep because he refuses to stop crying. The damn kid thinks he’s hungry? Look at his father, he’s been hungry 30 years! She scolds her poodle who’s been naughty by clambering onto the sofas before the last of the guests have left.

He’s tired, she’s tired. He opens his bottle of hooch, lights another bidi and gazes up at the moon and stars above. She pours herself a cognac, lights her Cartier and looks down at the world from her duplex. They both ponder awhile. Jassi, that it’s a dog’s life, Simi as to why wretched s.o.b.’s like him have to spoil the fair face of this city in the first place.

One’s a faceless entity, a no-namer in a crowd of millions who don’t matter. The other, a DINK, a yuppie, call her what you will, but call her you must ‘coz she thinks she’s a personality, one of the elite. They fall asleep and they dream their own dreams. He, Jassi – Just A StatiStIc and she, Simi – Socially Influential, Moneyed Individual.